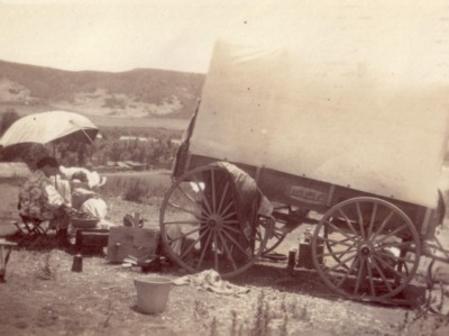 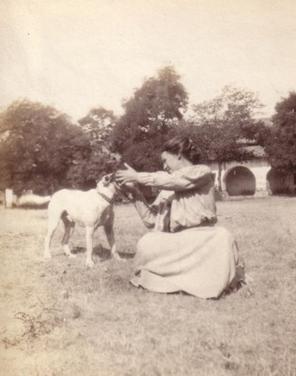 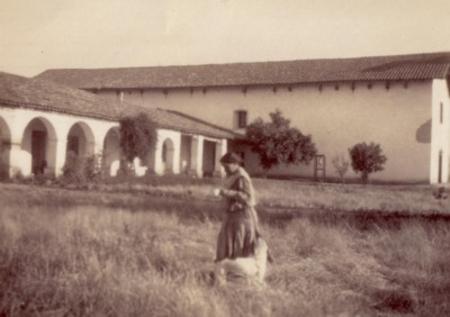 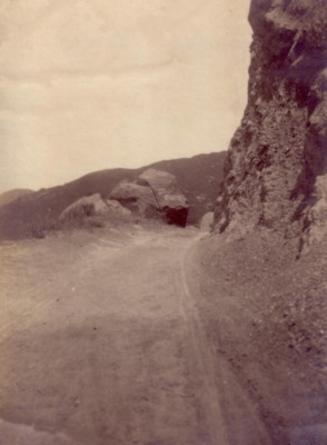 In late 1905, when Carl Ahrens lived in New York City, he was approached by an old Roycroft friend, author George Wharton James, about doing the illustrations for a book James intended to write on the old California missions. Ahrens took the commission. His divorce from Emily Carroll was not yet finalized, but he convinced Madonna to accompany him on the journey, promising to marry her as soon as he was free. He did so in October of 1906, one month before the birth of their son, Laird.

Ahrens was the main photographer on the trip, so few photos include him. Madonna is usually in background, and appears noticeably more pregnant as they progress further north, ending their journey near San Francisco. They settled for the winter in a bungalow on Mt. Tamalpais, just outside the town of Corte Madera.

I have not personally travelled to the California missions, though modern day photos of them are readily available on the internet. For the purposes of this journal, I am merely including historical photos to show what it would have been like to travel by covered wagon along the California coast in 1906. As you will see, much of the area was still very remote, and Ahrens took a big risk making this journey. Had he fallen ill, it would have been difficult to find a doctor. The California climate was considered beneficial to consumptives, though, and he was in his best health ever that summer. Madonna strongly urged him to remain there, but he longed for Canada. They left California in July of 1907, and soon settled in Meadowvale, Ontario, where their daughter, Penelope was born. 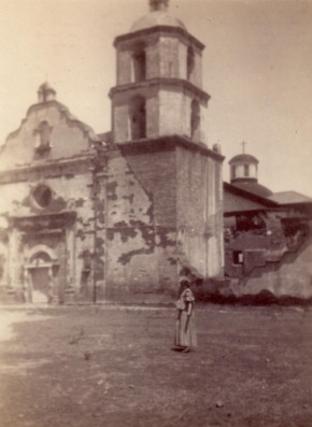 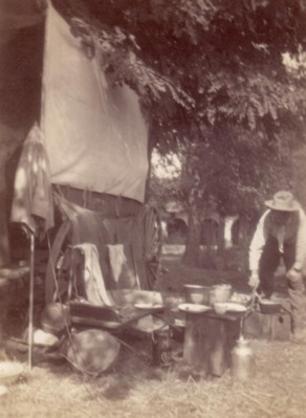 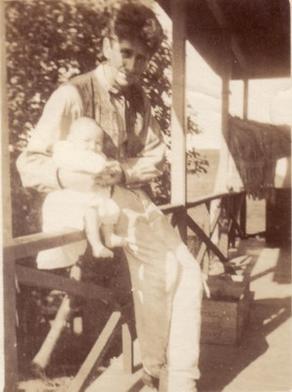 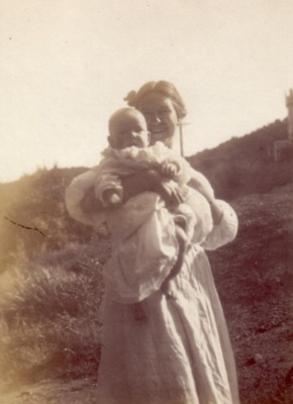 Ready for a 500 mile journey

A typical mountain road in 1906 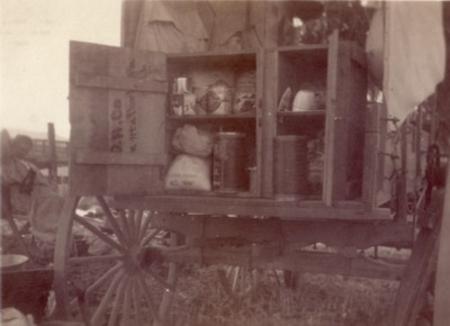 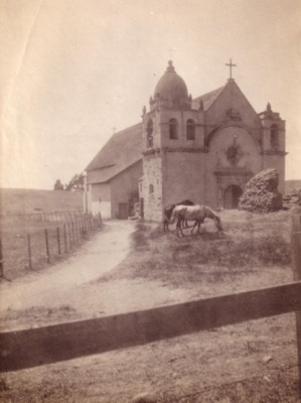 A prospector out west 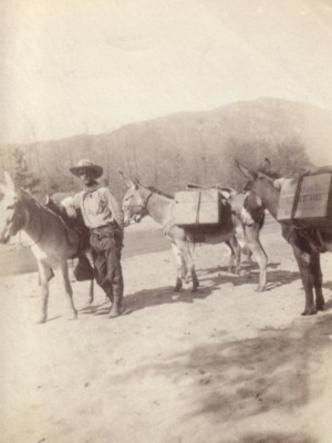 Carl and Madonna Ahrens' Tour of the California Missions - 1906 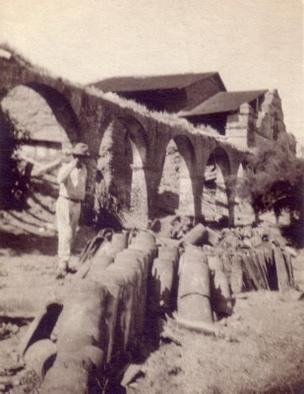 Wash day outside of San Diego 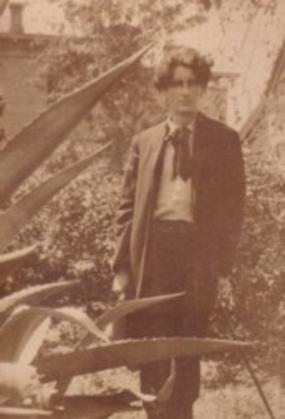 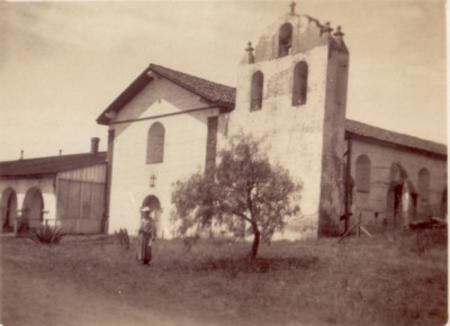