From the 1890's onward Carl Ahrens occasionally did commercial illustrations and advertisements for periodicals in both Toronto and New York City. I have only found a handful of examples so far. It appears he sometimes signed his work with a small arrowhead symbol with his initials enclosed. I have also seen a capital C surrounding a capital A. I am currently looking for a January 1908 issue of Home Journal (Toronto) as it features a continuation of the story Ahrens illustrated in the December 1907 issue. I know he also illustrated several stories in the Christmas 1899 issue of Saturday Night (Toronto).

The three images below are from the December 1907 issue of Home Journal (Toronto). The color one is the cover illustration. 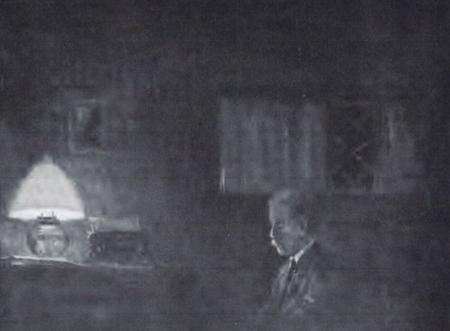 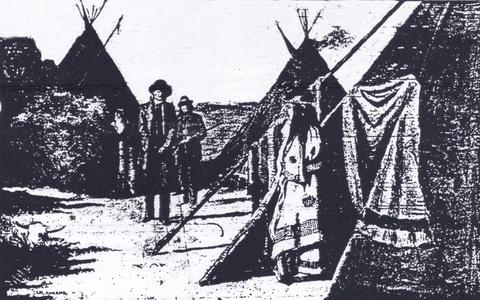 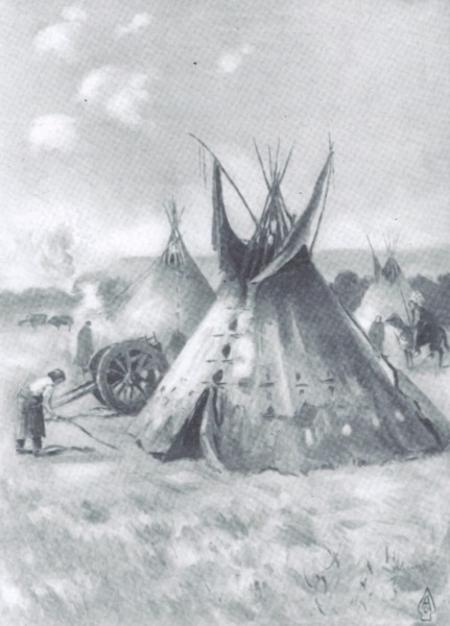 The painting below, called Hailing the Camp, was commissioned by Outing Magazine in 1900. 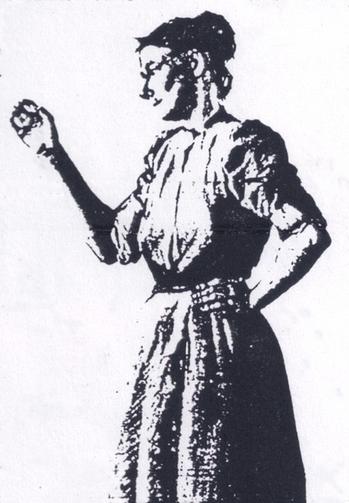 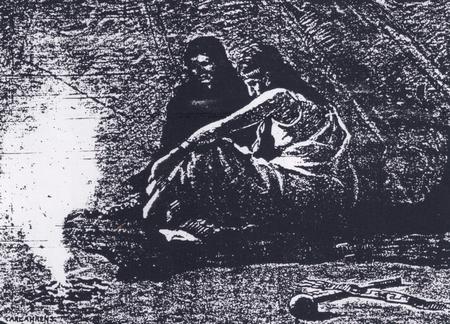 The illustrations below were all from the 1899 Christmas magazine for Saturday Night, a Toronto paper. Carl illustrated three stories in this issue, including one by his friend, poet and recitalist Pauline Johnson. It is possible that he used his first wife, Emily, as a model for the woman to the right, and his daughter, Polly, would have been the right age to be the child below. 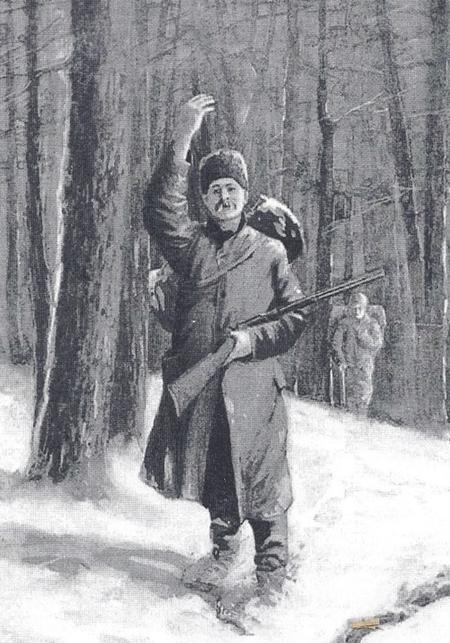 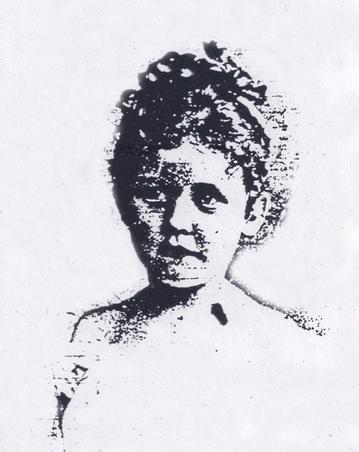 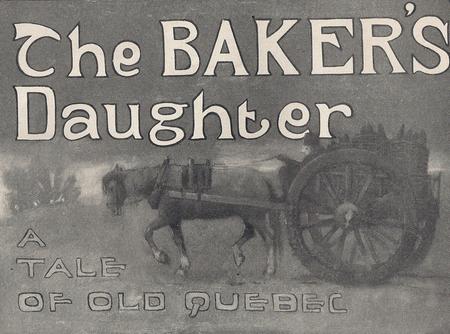 The sketch below was an illustration for a poem called “An Old Tune” by Laura Skaats Cunningham in a late 1907 issue of Sunset Magazine, published in San Francisco, CA. 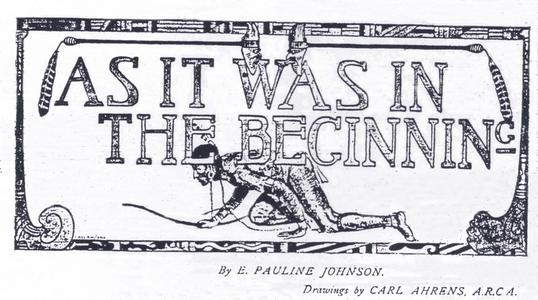 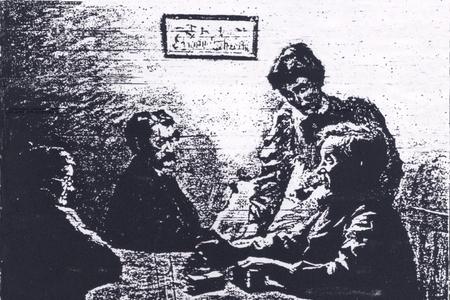 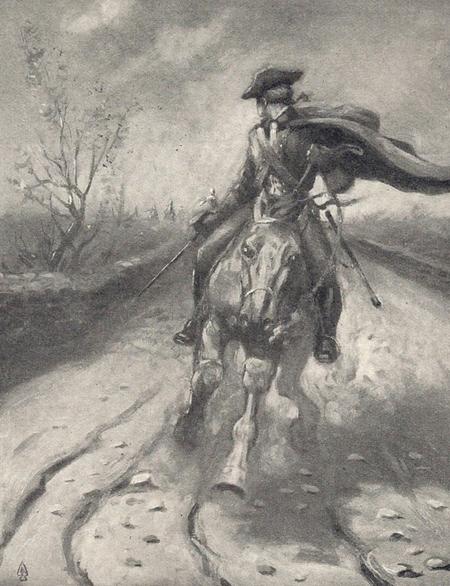 The illustration below was featured on the last page of the July 1908 issue of The Canadian Magazine. 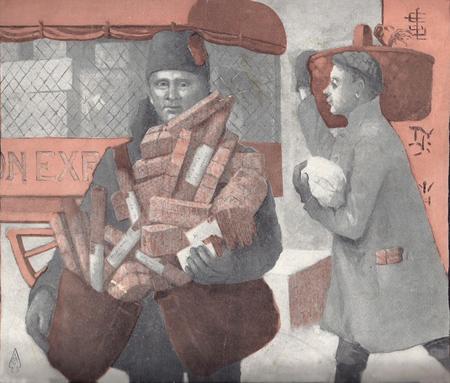