This image was taken from an April 1904 article on Carl Ahrens from the magazine Brush and Pencil. It is likely an oil and would have been painted in East Aurora, NY in the first years of the 20th century. At the time the article ran, the work was for sale at the Macbeth Galleries in NYC.

Interestingly enough, there were two  paintings of the same name. This was the earlier of the two. The later one would have been completed sometime between 1911 and 1916 and belonged to Major-General Malcolm Mercer, a major patron of Carl's. It is now in a private collection in Ontario.

Back to Missing Artwork 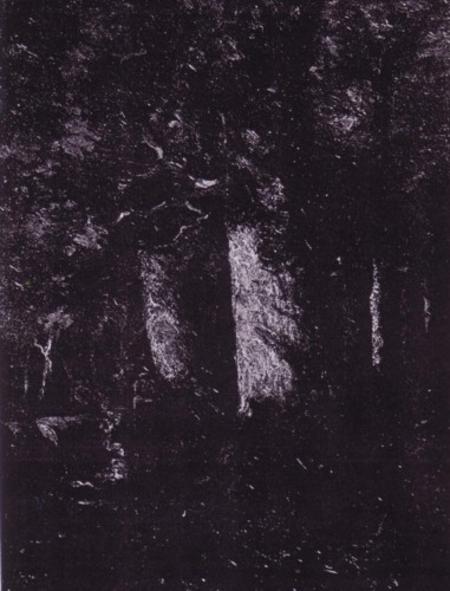